The team led by Chair Professor/Vice President Chang-Hsien Yang, Graduate Institute of Biotechnology, National Chung Hsing University, proposed the "perianth code" (referred to as the P code) five years ago, which identified the mechanism controlling orchid lip formation. Recently, the team further discovered that the B and AGL6 MADS genes in the SP and L complexes of the "perianth code", in addition to their original important functions of determining the identity of the lip/sepal/petal in the floral organs, actually also have the multiple new functions of regulating the flower color, sepal and petal senescence and pedicel abscission. The results of this research have been published online on February 10th in Nature Communications, a series journal of the Nature.

In the future, the biotechnology and breeding methods can be applied to manipulate the expression of L and SP complex genes. It is expected that the orchid flowers with the variable colors and prolonged flowering period will be produced, which will surely increase the diversity of the orchid flower market and the output value of Taiwan’s flowers.

Finally, Professor Chang-Hsien Yang expressed their appreciation to the funding of the Ministry of Science and Technology and the Ministry of Education's featured areas research centers of "Higher Education Sprout Project". With the long term support of basic research from the nation, it will eventually blossom, he said. 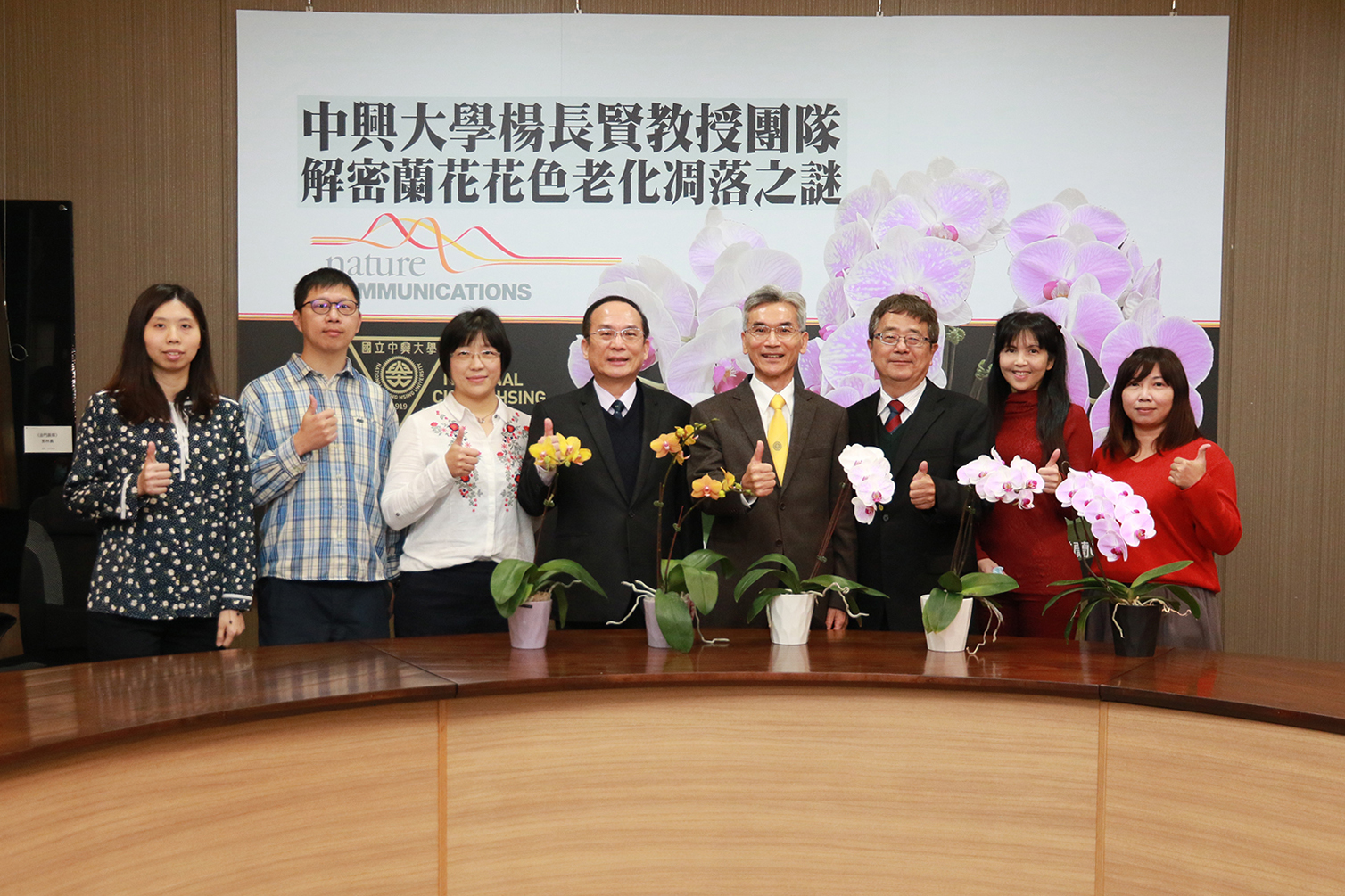 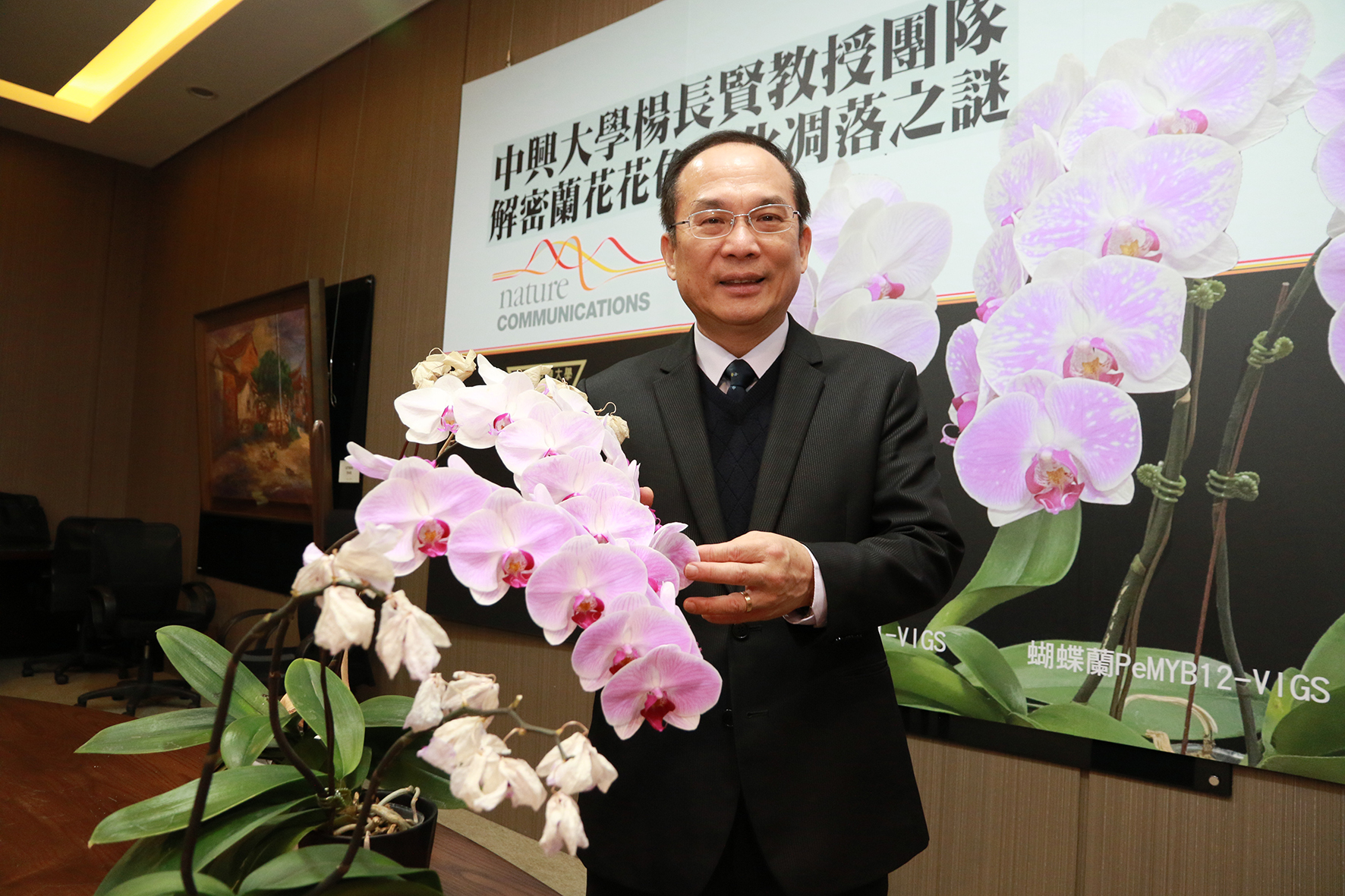 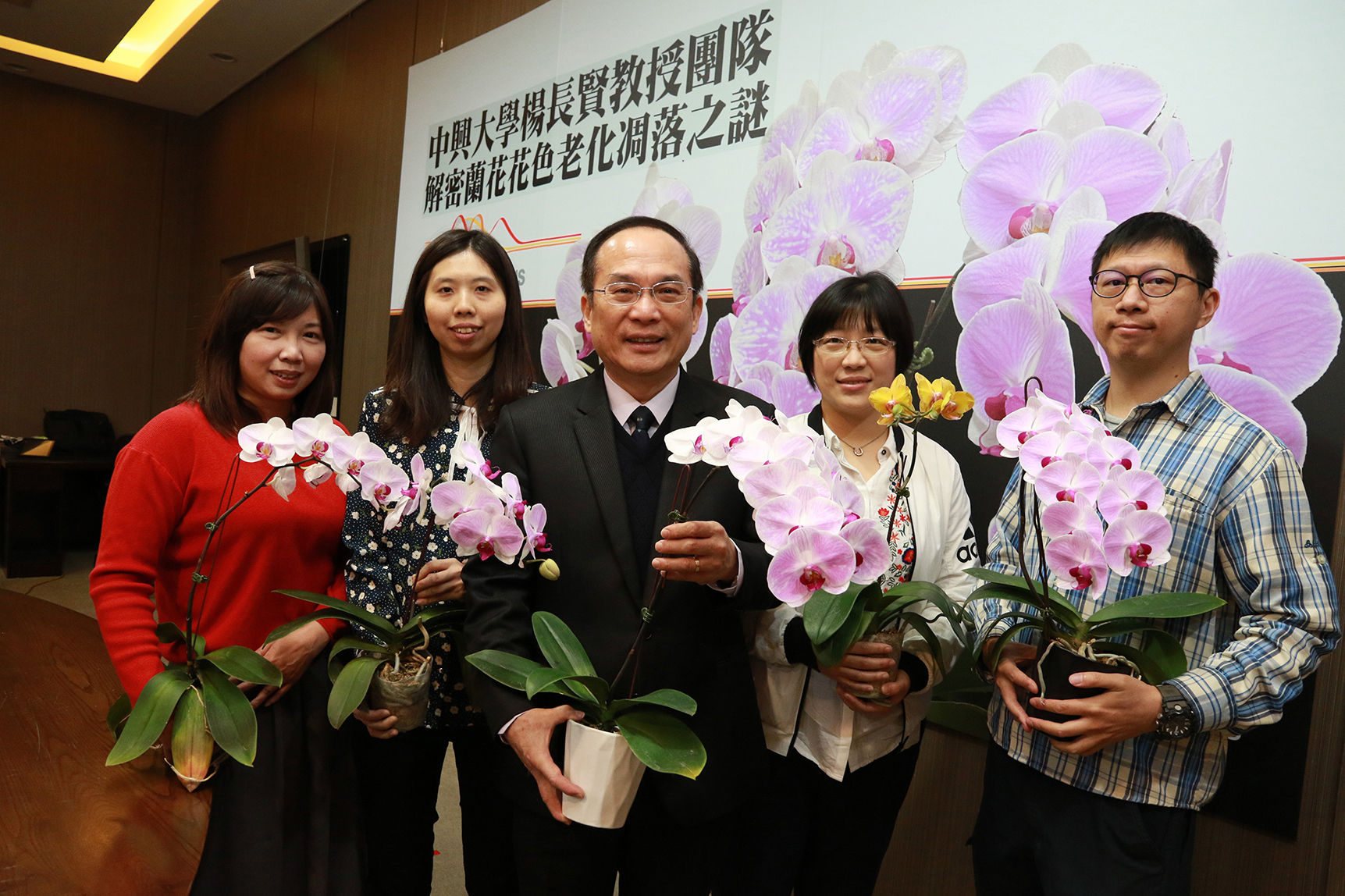