Taiwan is to send plant seeds to outer space for the first time in October to observe how the space environment affects their genetic makeup, the National Space Organization (NSPO) said yesterday.

The Space Seeds for Asian Future program is being developed by the Japan Aerospace Exploration Agency. Nine nations, including Taiwan, are participating in the program this year, with 16 kinds of seeds expected to be sent to the International Space Station (ISS), where they would stay for about four months, the NSPO said.

Participating nations have primarily chosen the seeds of endemic plants or plants with symbolic meaning, it said, adding that some are crop seeds.

The NSPO collaborated with National Chung Hsing University’s College of Agriculture and Natural Resources and the Taiwan Agricultural Research Institute, which is overseen by the Council of Agriculture, to choose which seeds to send, it said.

The college has chosen the seeds of Formosa lambsquarters, Phalaenopsis equestris, which is a kind of “butterfly orchid” originating from Lesser Orchid Island (小蘭嶼), and sunflowers, while the institute has picked chili pepper seeds, the NSPO said.

The seeds selected by the university have arrived in Japan and are expected to be sent to the US next month, the NSPO said, adding that they would be returned to Taiwan in February next year.

The university is to plant the seeds following their return and observe how factors such as microgravity and space radiation affect their growth, it said.

Experts chose which seeds to send following multiple meetings with academics specializing in plants after assessing factors such as contribution to teaching and research, and weight limits for space travel, college dean Chan Fu-chih (詹富智) said.

As Japan and the US have different regulations regarding the importation of seeds, lengthy preparations had to be made, such as filling out forms on the quarantine of imported and exported seeds, as well as advance virus tests on them, Chan said.

was chosen because the plant is not only endemic to Taiwan, it also has very few records of mutation, so researchers want to see whether external stimuli in outer space can prompt mutations, said Yang Chin-ying (楊靜瑩), a professor at the college.

Formosa lambsquarters, also endemic to Taiwan, is a traditional crop grown by Aborigines, but little research has been dedicated to it, while sunflower is a common plant, making it a convenient target for observation and research, she said.

Thailand and Australia have picked the seeds of their national flowers, the ratchaphruek and the golden wattle respectively; New Zealand is sending the seeds of the pohutukawa, an endemic plant; Indonesia is sending celery and onion seeds; and Malaysia the seed of holy basil, the NSPO said. 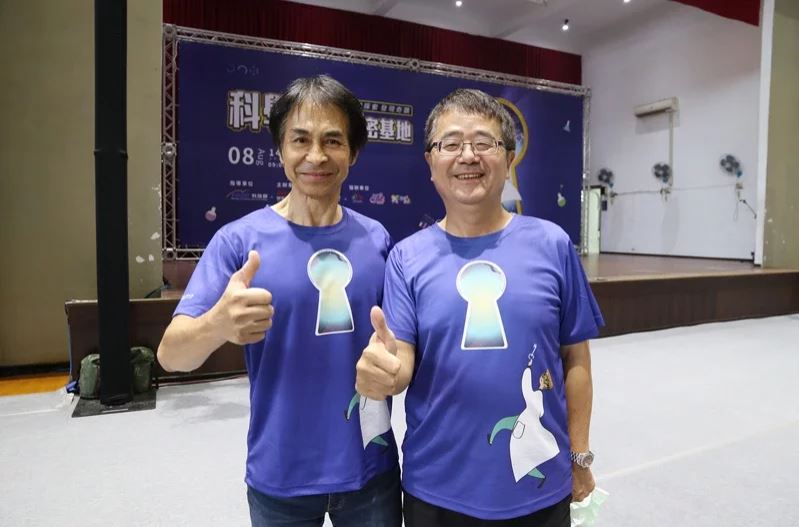 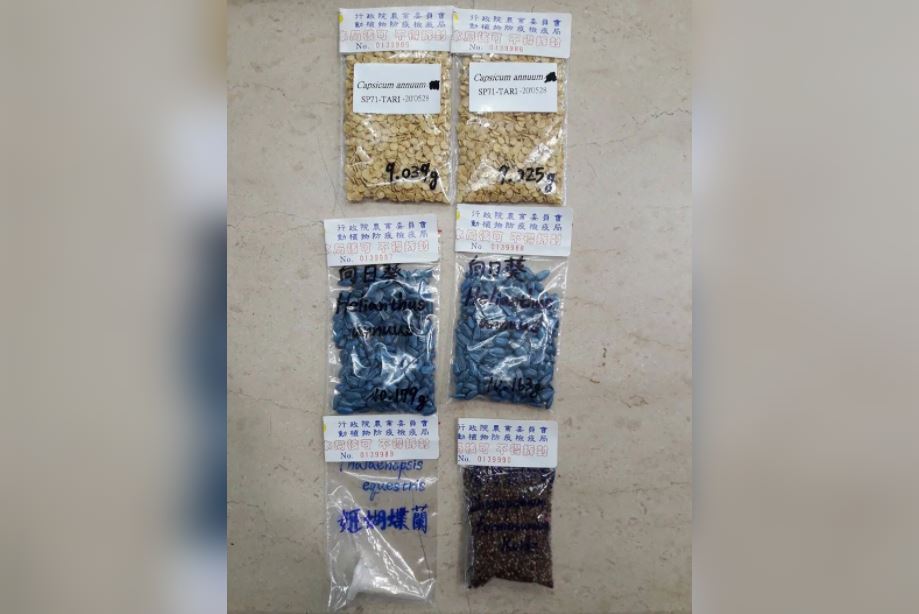