Professor Yeh was both an undergraduate and graduate student in the Department of Plant Pathology at NCHU, and he later pursued his doctorate degree at Cornell University (USA). In 1984, he returned to his alma mater to teach plant pathology until this day. He is the first scholar in Taiwan to successfully use biotechnological plant genetic engineering techniques to help solve harvesting issues faced by farmers. He is also a globally acclaimed expert in papaya genetic mutation.

Shyi-dong Yeh said that the reason that he was involved in papaya research was by chance. In the 1970’s, papayas in Taiwan were diagnosed with a serious virus, making the Taiwanese papaya market practically extinct. Then, former President Ching-kuo Chiang（蔣經國） instructed young scholars to travel abroad to find possible solutions. A year later, the Ministry of Education established a plant virology scholarship program to study abroad, which was unprecedented at the time, as there had been only one plant virology course offered in the country, which was at NCHU. After taking the course, Shyi-dong Yeh managed to gain a full GPA during the semester, easily passed the scholarship entrance exam, and thus began his papaya research from then on.

He is also currently the director of the NCHU-UCDavis International Plant and Food Biotechnology Center. He currently works with acclaimed American universities to enhance Taiwanese research on agricultural technology. He also collaborates with Thai and Vietnamese academics, assisting Thailand in papaya rotavirus prevention and establishing pre-immunization of passion fruit virus reproduction. The cooperation strengthened the agricultural industry in Thailand and Taiwan, while also establishing a new market for Taiwanese farmers.

Shyi-dong Yeh said that to “work hard, play hard” has been his life philosophy, and he has associated his life with plotting farm lands, experimental labs, and ballroom dancing. With the encouragement of his wife, he has been ballroom dancing for the past twenty years, has performed in Taiwan and many parts of the world, and is even considered an exceptional dance expert, as far as researchers go.

Ying-Hui Fu, the other academician, was also elected as an academician at the US National Science Institute in May 2018. Her expertise includes human genetics and neuroscience. Ying-Hui Fu graduated from the Department of Food and Applied Biotechnology at NCHU in 1980, and received her doctorate degree from the department of Biochemistry and Molecular Science at Ohio State University in 1986. Shortly after, she pursued post-doctorate studies at Ohio State for three years, and transferred to Baylor College of Medicine in 1989, conducting research mainly in human genetics. In 1993, she entered the biotechnology industry for four years until returning to academia in 1997 as an assistant professor at Utah University. 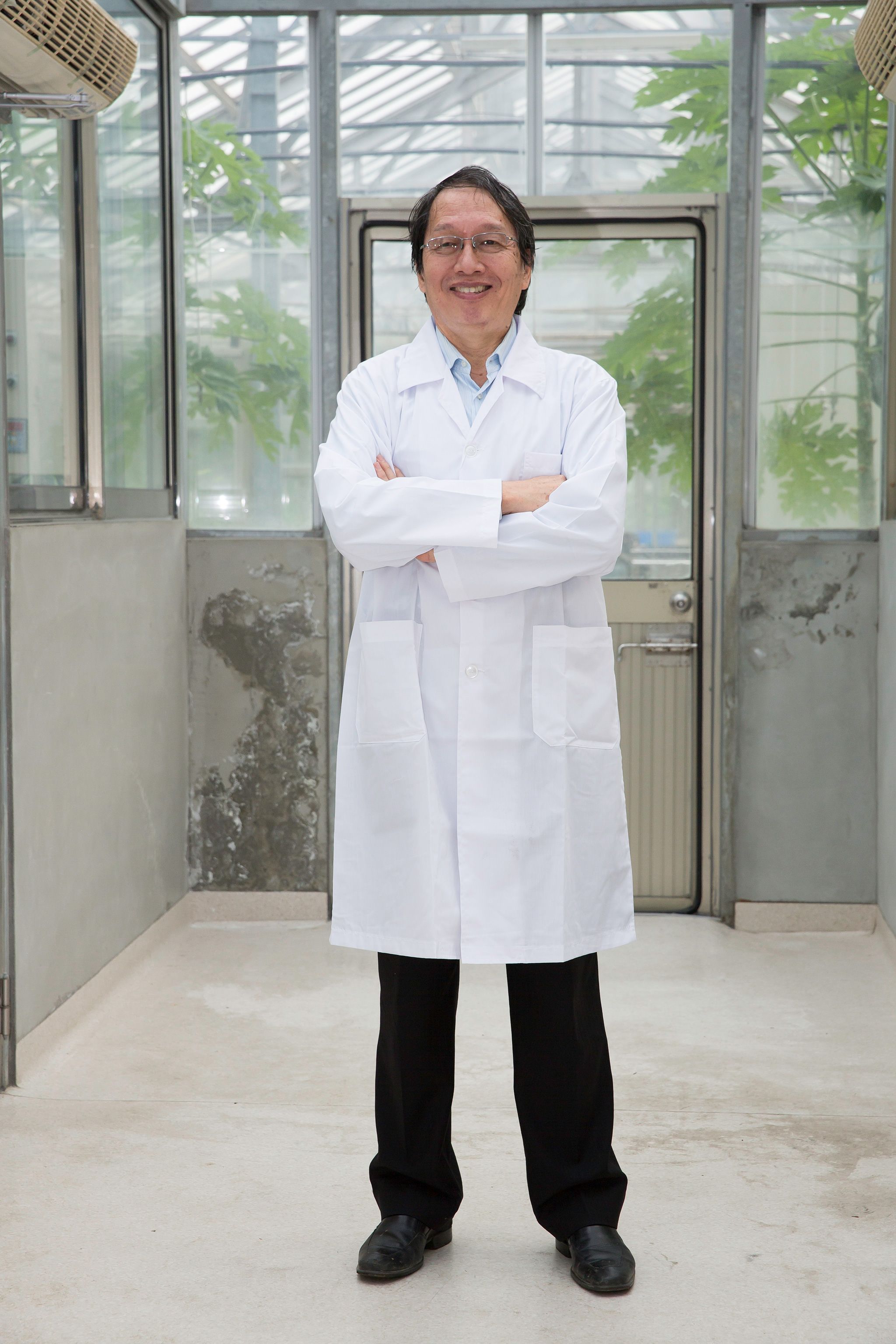 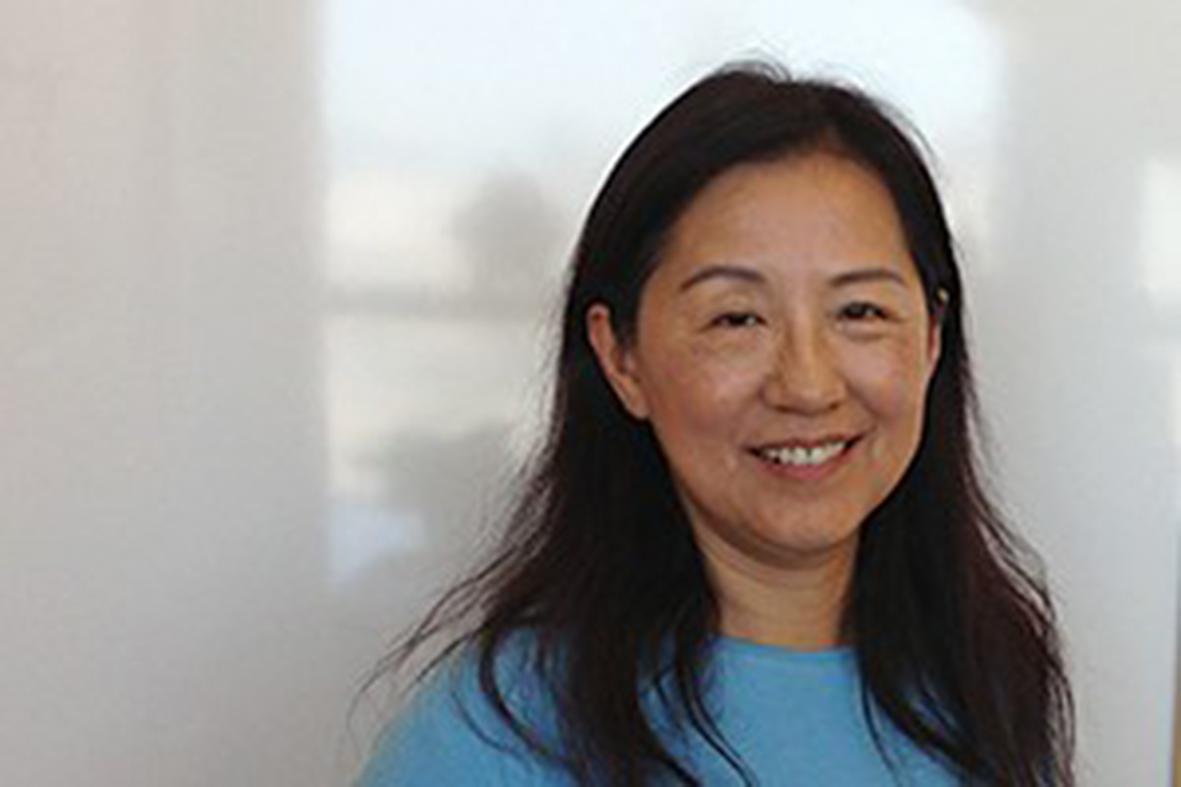