The plant on the thousand-dollar banknote is not “Yushan circum”? NCHU research team gave its correct name

There is a strange plant on the NT$1000 banknote, which was originally called “Yushanyu”, but after more than five years of research work by a research team led by Yen-Hsueh Tseng（曾彥學）, an associate professor of forestry and his student in the doctoral program, Chih-Yi Chang（張之毅） at National Chung Hsing University, NCHU, it was officially published in the international journal "PhytoKeys" recently that the plant is determined to be Taiwan's new endemic specie "Cirsium tatakaense Y.H.Tseng & C.Y.Chang".

The plant on the NT$1000 banknote was originally considered to be cirsium from Yushan, but in fact it is an unknown type of cirsium, which is indeed very similar to the Yushan cirsium, also nearby also in Tataka-Yushan area. However, after investigating and researching by professor Yen-Hsueh Tseng（曾彥學） and his team at NCHU, they compared the original specimen Yushan cirsium that had been published, it was evidently that the plant on the dollar note as actually different form that of Yushan cirsium but a new species, Tataka cirsium.

Tataka cirsium is a unique new Taiwanese circum in the world. It is currently limited to the mountainous area of 2000 - 3000 meters above sea level in the Yushan mountain on the island. It is rare and seldom seen. One would probably more likely to come across the plant along the roadsides at the Takata maintenance station in the Yushan national park. The blooming season is from August to October and so every year around the summer season, one can see the full bloomed purple Takata circum.

The lobes of Takata circum leaves are obviously thinner than that of Yushan circum, with purple disk flower and the ray flowers has obviously more petals in total than that of the Yushan circum, which can be visually differentiated. The shape of the plant on the banknote looks identical to the Takata circum. In fact, the Yushan circum is very tall, and has large exaggerated leaves. The broken petal of the leaf takes the shape of a square frame; the white color disk flower drooping when in full bloom. The involucres grow like toothpicks. The thorny involucres are very distinctive. 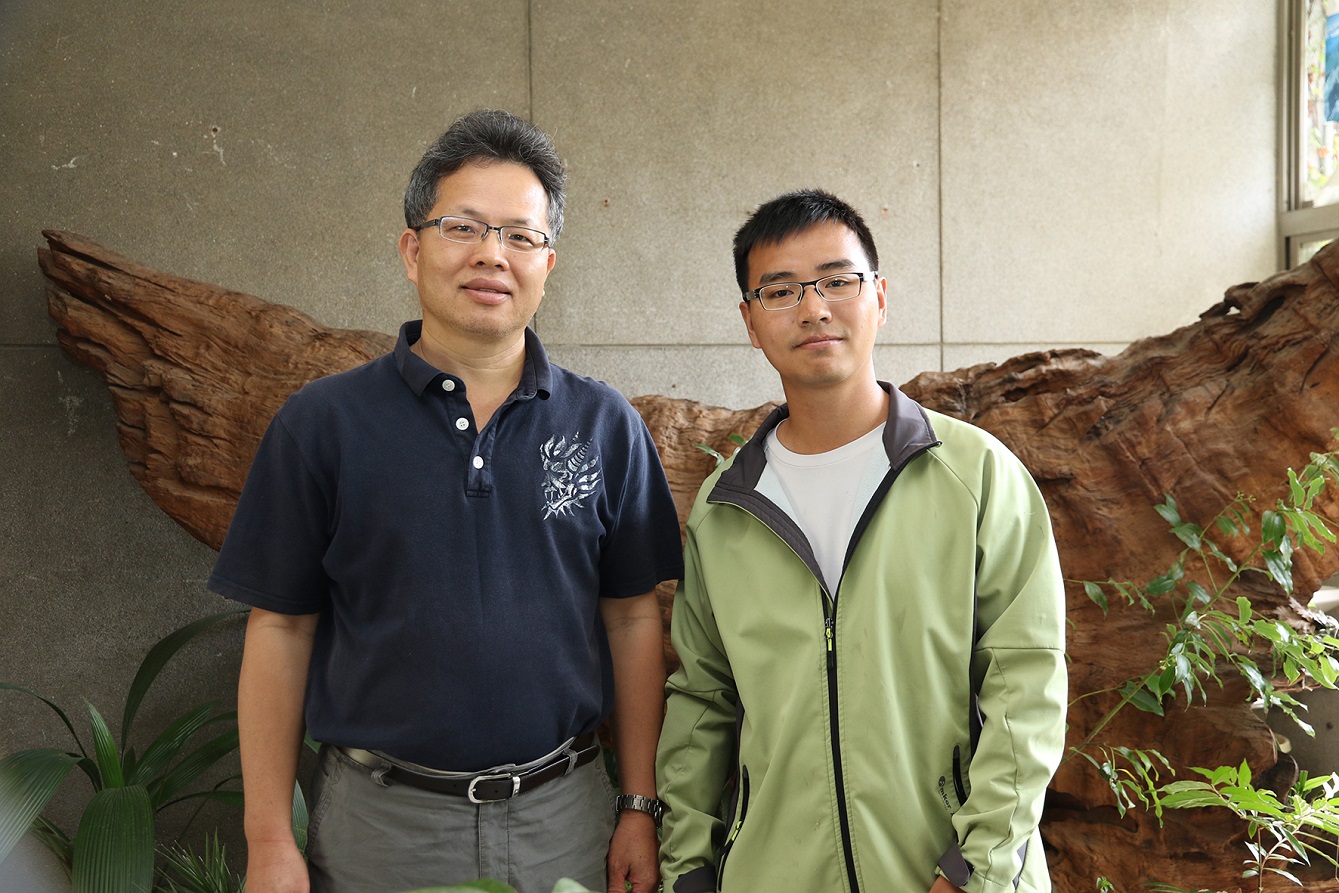 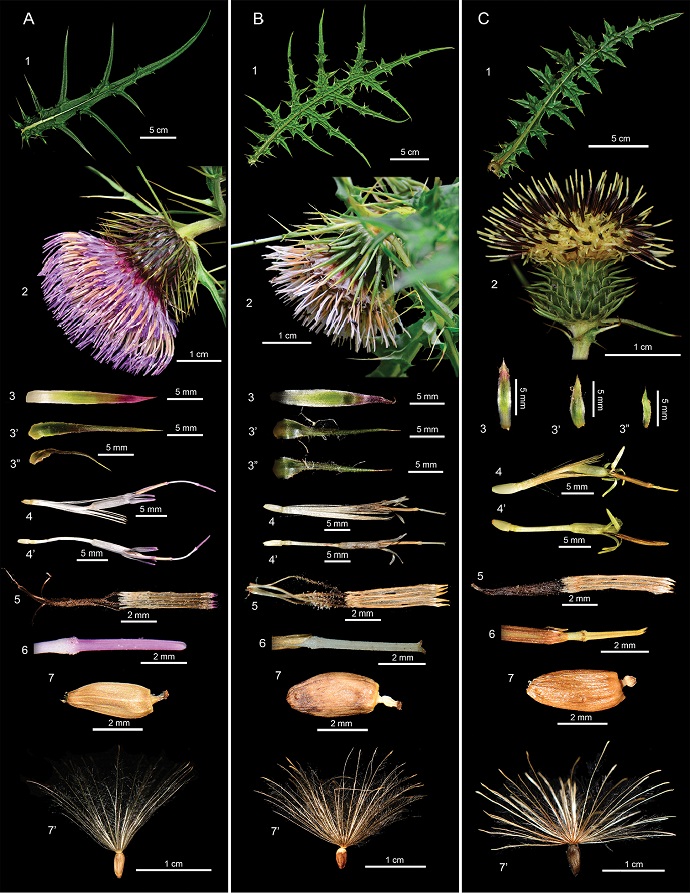